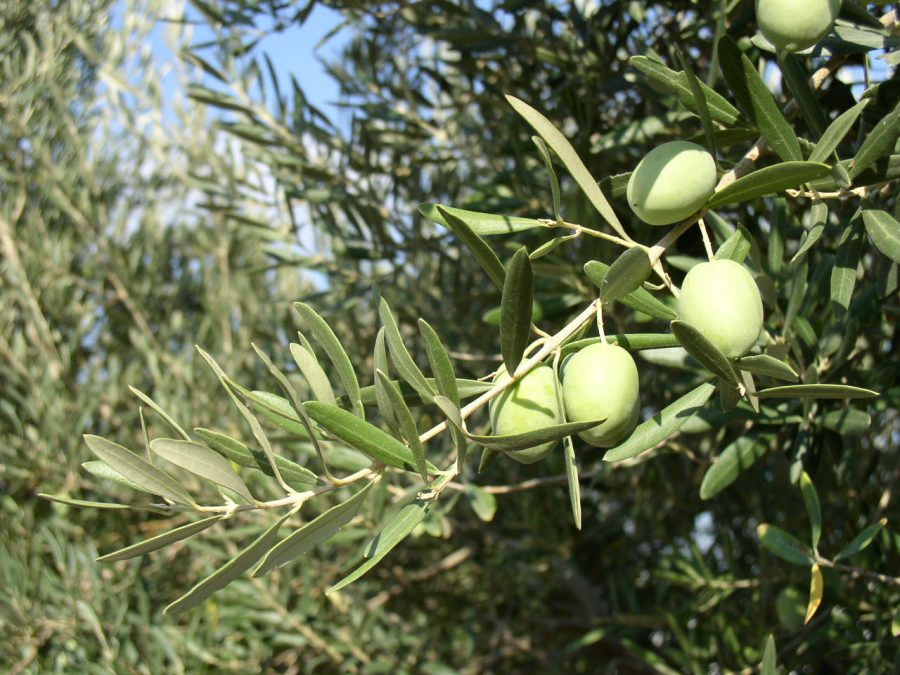 Northern Greece has been influenced over the millennia but a wide variety of occupiers, each leaving their own cultural traces. Edessa, for instance shows Turkish influence in its architecture.

One often sees herds of sheep and/or goats being shepherded alongside the roads. The milk from these herds makes fabulous local cheeses!